No matter what stage of life’s journey you are at, Curwens can support all of your legal needs.

A “Prenup” as they have become widely known is a legally binding agreement between two people who are about to marry or enter into a civil partnership.

It is usually made Pre-Nuptial – ie before the actual ceremony, but some couples end up agreeing them Post-Nuptial (afterwards). The contents of the agreement can vary widely, but normally includes provisions for dividing property, assets and money in the event of divorce or breakup.

Despite their increased popularity, Prenuptial Agreements are not automatically enforceable in a court of law in England & Wales. Following a well publicised case called Radmacher a few years ago, English judges agreed that a Prenuptial Agreement could have decisive or compelling weight when deciding how assets are to be divided after separation or divorce. This has been followed by further cases where, again, the family court has been willing to consider the contents of a Pre-nuptial Agreement when deciding on the outcome of the financial split. It should be remembered however, that the court still has the power to waive Prenuptial Agreement – for example when it is unfair to any dependant child of the marriage.

Here at Curwens we are able to offer you advice and guidance about entering into a Prenuptial Agreement -  we are also able to draft the agreement for you. In our opinion it is normally better to have a Pre-nuptial Agreement if you have something to protect as at the very least it provides evidence of your intentions with respect to the division of your assets in the event of a separation or divorce. Please feel free to contact us if you require any further information.

Call us today or complete our online contact form and one of our team will be in touch to discuss your matter further.

It is a contract signed by a couple before their marriage containing terms about how their finances will be dealt with if they separate or divorce in the future.

The agreement is intended to be legally binding on you and your partner from the date you sign it, but there is usually a clause clarifying the terms do not actually take effect unless and until you get married.

There are several reasons why one should enter into a prenuptial agreement. Although it does not sound very romantic, it provides peace of mind in case the marriage hits difficulties in the future and you have substantial pre-marital wealth and/or inheritance. A fairly negotiated agreement can provide some reassurance to the wealthier spouse as to the extent of the financial impact of a divorce; and at the same time it should give the less wealthy spouse some guarantee of his or her entitlement upon a divorce.

The current view is that we cannot guarantee that any Pre-Nuptial Agreement will be completely legally binding if there is a separation or divorce in the future. However, the general view amongst practitioners is that, in order to give the agreement the best chance of being upheld by a Court, the following points need to be borne in mind:

I. It is very important that neither you nor your partner feel pressured into entering into the agreement. Both of you must do it voluntarily and of your own freewill.

II. Both of you need to be separately and independently advised by a solicitor.

III. Both of you must disclose to each other your financial position – to include your assets, liabilities, pensions, income and financial circumstances generally. This disclosure will normally be exhibited to the agreement as a schedule. It is important that this disclosure is full, frank and honest. It does not, however, need to be enormously detailed.

IV. It is important that the agreement is entered into some time before the marriage takes place. Many people suggest at least 6 weeks before the wedding is the minimum.

V. The agreement should be fair. An agreement which is not, is unlikely to be upheld. To be fair, recognition will have to be given to changing the agreement as time goes by and circumstances change. What is a fair decision after a short marriage will not necessarily be fair after a marriage of many years, or if there is a child of the marriage. One option is therefore to specifically state in the Agreement that it will be reviewed on certain future events or, say, every 5 years.

Prenuptial Agreements can deal with largely anything the parties want them to, within reason. The main aim is to agree the distribution of property and assets upon their separation, divorce or death. Parties often include terms with respect to:

I. Clarifying their Separate Property – which will never become part of the “matrimonial pot” to be divided between the parties on divorce or separation

II. How any property or assets obtained during the marriage itself will be held;

III. Day-to-day practical matters such as whether a car is jointly owned, or how a joint account would be run for general living expenses;

IV. What happens to property or other assets upon separation, divorce, or death;

V. Whether one party should provide maintenance – for a child and/or for the spouse;

VI. The agreement of making of a will, trust, or other arrangement to carry out the provisions of the agreement;

VII. The choice of law governing the construction of the agreement; and

VIII. Any other matter, including their personal rights and obligations. 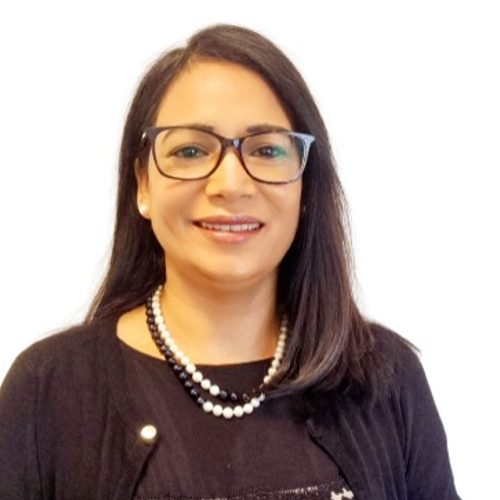 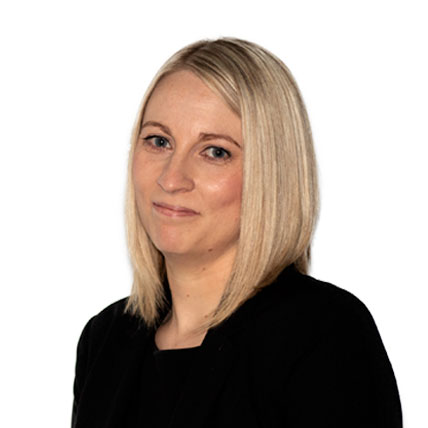 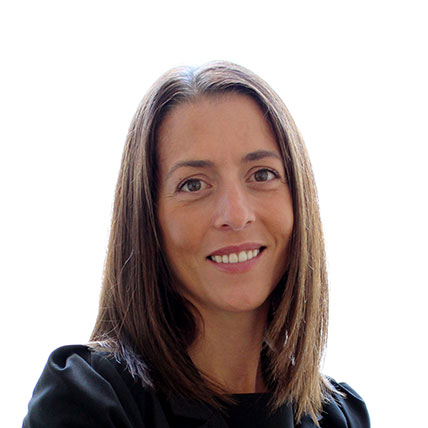 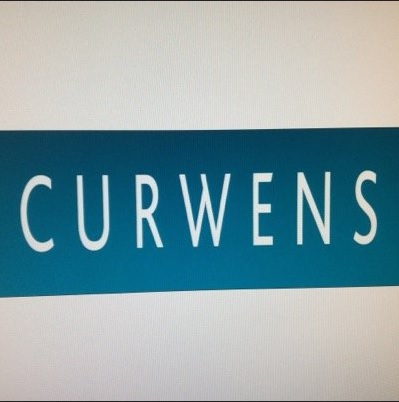