No matter what stage of the journey your business is at, Curwens can support all of your legal needs.

There are a number of options for when a business is unable to pay its debts as and when they fall due.

Second, some form of restructuring. A restructuring may be a standalone event or accompany an insolvency process.

If you are an owner manager of a business with financial difficulties, it can be difficult to know which way to turn as the situation may require outside assistance from various professionals from an accountant, an insolvency practitioner (IP) and solicitor.

Set out below are some headlines of the different insolvency and recovery processes and when they may be used.

The general idea of administration is to give a company some breathing space to continue to trade, so it can be rescued or restructured, and to enable a better realisation to creditors compared with liquidation.

Administrators can be appointed by the directors, shareholders, secured creditors or the court. Once administration is started, the administrators take control, and they will have will powers such as being able to sell the business to a third party.

Pre-packaged administrations have been regarded as highly controversial because they can be seen as an approach to short change or stitch up creditors. However, a pre-pack administration may not produce any worse outcome for the creditors if insolvency were used.

A company voluntary arrangement (CVA) is essentially a contract, setting out a payment plan, between the company and creditors. Provided three quarters in value of approving creditors agree, other unsecured creditors can be bound to the terms of the CVA. There is a statutory process to adhere to before the agreement becomes binding, and unlike administration there is no immediate moratorium. Depending on how organised relevant information is available and assistance can be provided, the statutory process could require at least 4 weeks before a moratorium becomes effective. Under a CVA the business continues as before but with alleviated cash flow.

A creditors voluntary liquidation (CVL) is a voluntary process to wind up the company and, importantly, to bring the business to an end. It involves the directors of the business asking the members to pass a special resolution (requiring 75% of the votes) to liquidate. The liquidation process will need to be conducted by a licensed insolvency practitioner firm. The two main roles for the liquidator will be to realise the assets to pay creditors and investigate the conduct of the directors. Unlike administration or pre-pack administration there is no outcome to rescue the business.

A members’ voluntary liquidation (MVL) is another voluntary process to wind up the company, but where the business is solvent and importantly the directors will swear a statutory declaration the company can pay its debts within 12 months. Again a licensed firm of insolvency practitioners will need to be appointed to conduct the liquidation.

A compulsory liquidation is a court mandated liquidation to wind up a business. The petition to wind up may be presented to the court by directors, shareholders, administrators, or (as may often be the case) creditors. The official receiver will be appointed as the insolvency practitioner to attend to the liquidation process.

There are a number of different types of receivership, but perhaps the most common is a fixed charge receiver. For example, where a bank has taken security over property and now wishes to enforce the security. The process and powers of the receiver are usually contained with the security documentation. Receivers can also be appointed by the court where it is just and convenient to do so.

A restructuring of a business may take many forms.

At one end of the scale a simple restructure may be a series of informal agreements with creditors to give the business more time to trade through a difficult period. For example a payment holiday or a payment deferral for 3 - 6 months. A significant impact of coronavirus is a cash shortage for businesses, if suppliers are able to take a quick, informal and long term view then this approach can be effective and productive.

As part of the consideration for offering extended credit, a creditor may look for some other consideration. For example some equity in the business and where some or all of the debt is converted into shares. If the owners of a business can offer some equity, then this may also be a strategic move to align the interests of the creditor to the longer term business plans. A new shareholders agreement may be required to set out the terms of the equity.

Another option is for part of the business to be broken off. For example transferring good and viable parts into a new company, and leaving bad parts behind for a formal insolvency process.

Any restructuring of a business may involve an interplay between the position of the owners, the creditors (especially if a secured creditor) and staff.  Depending on the business, the restructure could be as simple as a phone call to an exchange of emails, equally it may be a significantly more involved process requiring the assistance of insolvency practitioners, tax advisers, lawyers and the court.

There is a significant body of rules applying to insolvency situations. Directors of companies should be aware, in particular, of rules relating to wrongful trading, transactions at an undervalue, preferring payment to one creditor and phoenixing.

If your business is facing difficulties and you wish to discuss your options, whether through a formal insolvency process or restructuring, then please speak with Spencer Laymond contactable This email address is being protected from spambots. You need JavaScript enabled to view it. or on 020 8363 4444. 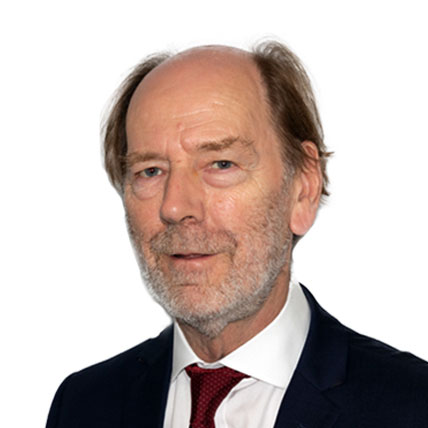 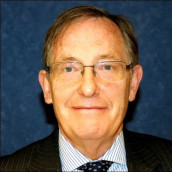 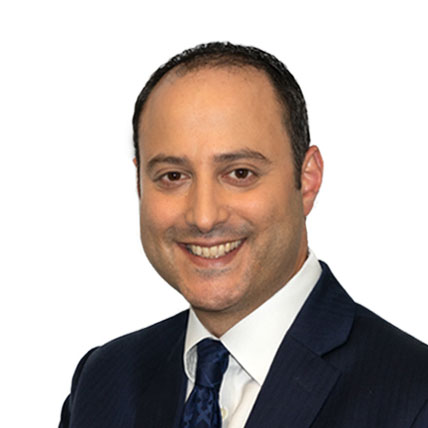 I would like to thank you Amanda for all your support during this process. I felt very pleased you were my solicitor, you gave me confidence and reassurance, I felt in very safe hands.

You have helped us on a fair few issues now. On every occasion you have made us feel like we were your only client at the time… we couldn’t have got through our HR situations without your guidance.

I just wanted to say thank you for all of your help with getting our office lease done. Bradley, Sandra and Sarah were so responsive and it was a pleasure working with you.

I would like to thank you Amanda for all your support during this process. I felt very pleased you were my solicitor, you gave me confidence and reassurance, I felt in very safe hands.

You have helped us on a fair few issues now. On every occasion you have made us feel like we were your only client at the time… we couldn’t have got through our HR situations without your guidance.

I just wanted to say thank you for all of your help with getting our office lease done. Bradley, Sandra and Sarah were so responsive and it was a pleasure working with you.